Log in / Register
News
You are here: Home page

In memory of Ralf Sühling

Ralf was a "fine guy". That's what he called himself and people who had their hearts in the right place and who had others needs on their mind.

Ralf was someone who always had a joke on his mind. Oh, what we laughed together at his anecdotes, jokes and word creations. Ralf was a trained salesman and he was a gardener. His special gift was to prepare complex issues for his customers in a coherent way. He was particularly passionate about troubleshooting when a customer did not have the expected cultural success. Then he went to the bottom of things with energy and his great expertise in plant nutrition helped him.

One of his favorite words was "safety buffers", which his customers bought from him so that the problem would not repeat itself.
With Ralf by your side, nothing bad could happen. He always knew the ways out and right solutions. He never gave up on a situation, he was a great fighter. He also faced the disease in the same way; never complained and never given up.

We lose a companion who has enriched us personally and our work. 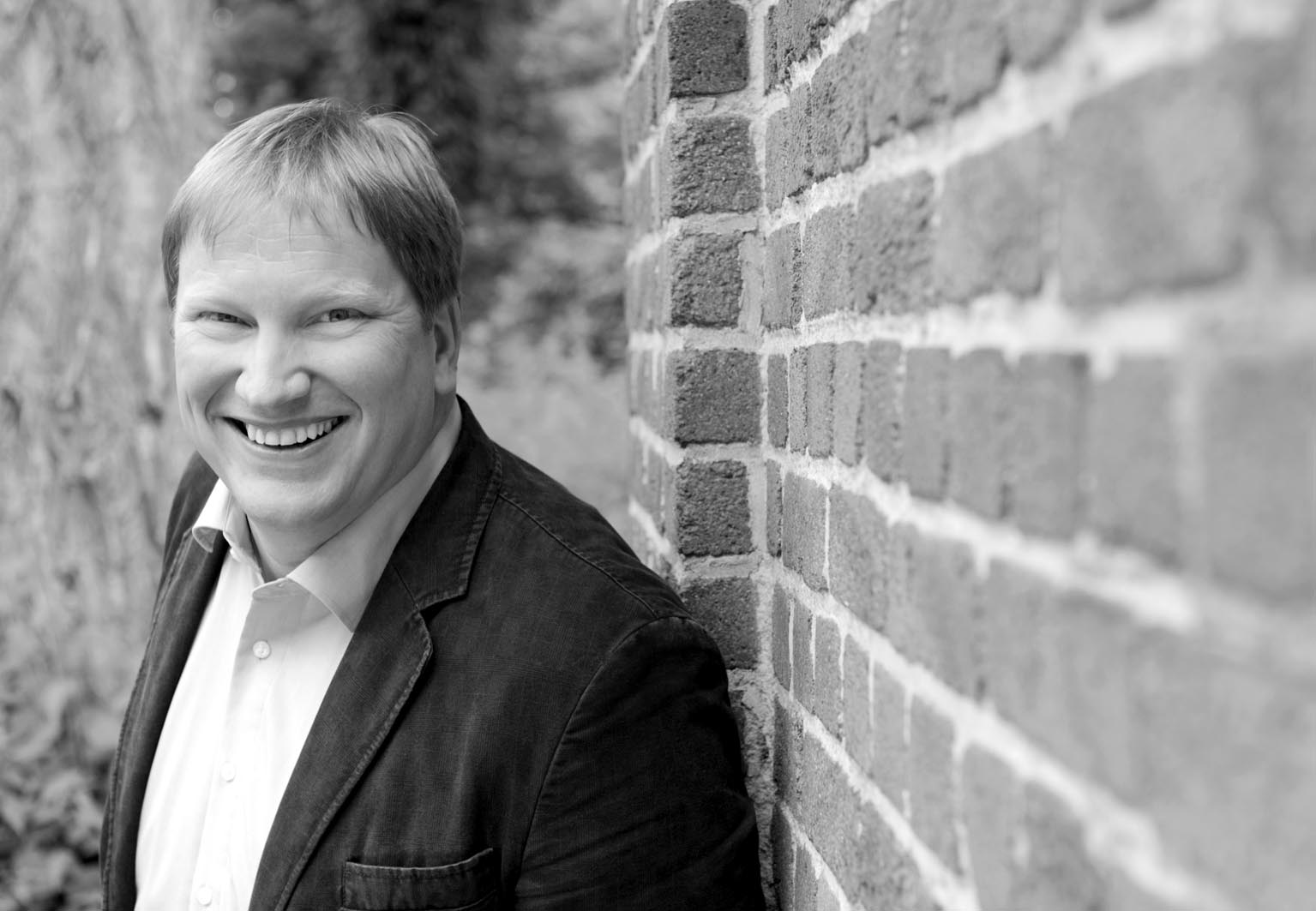 You will always stay in our hearts and in our Team!

www.vitroflora.pl uses cookies. By remaining on this site, you consent to the use of cookies.
Wersja mobilna strony |
Add to favorites | Set as Homepage | Tell us about error
© Vitroflora 2012, Powered by Actualizer CMS